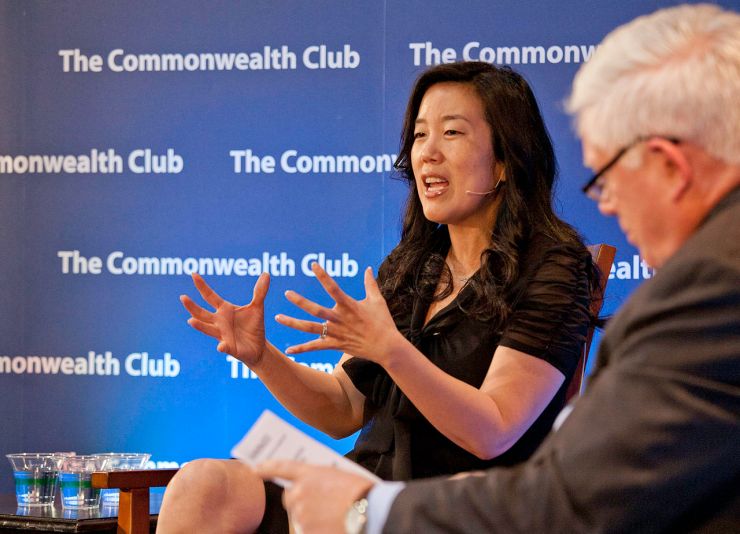 Michelle Rhee announced on Twitter this afternoon that she is not pursuing a position with the Trump administration.

Here is her statement below:

I am not pursing a position with the Administration but I have appreciated the opportunity to share my thoughts on education with the PEOTUS. Interestingly many colleagues warned me against doing so. They are wrong. Mr. Trump won the election. Our job as Americans is to want him to succeed. Wishing for his failure would be wanting the failure of our millions of American children who desperately need a better education.

Rhee is a registered Democrat and Democrats for Education Reform warned Democrats such as Rhee and Eva Moscowitz (who also said she wasn’t interested in the job) to not accept the Secretary of Education role should it be offered.

In light of the speculation about the Secretary of Education role, I wanted to clarify my position and what's best for America's students. pic.twitter.com/DXRZxdAZNX